I hate this town.
Because it's a place stained with memories I want to forget. 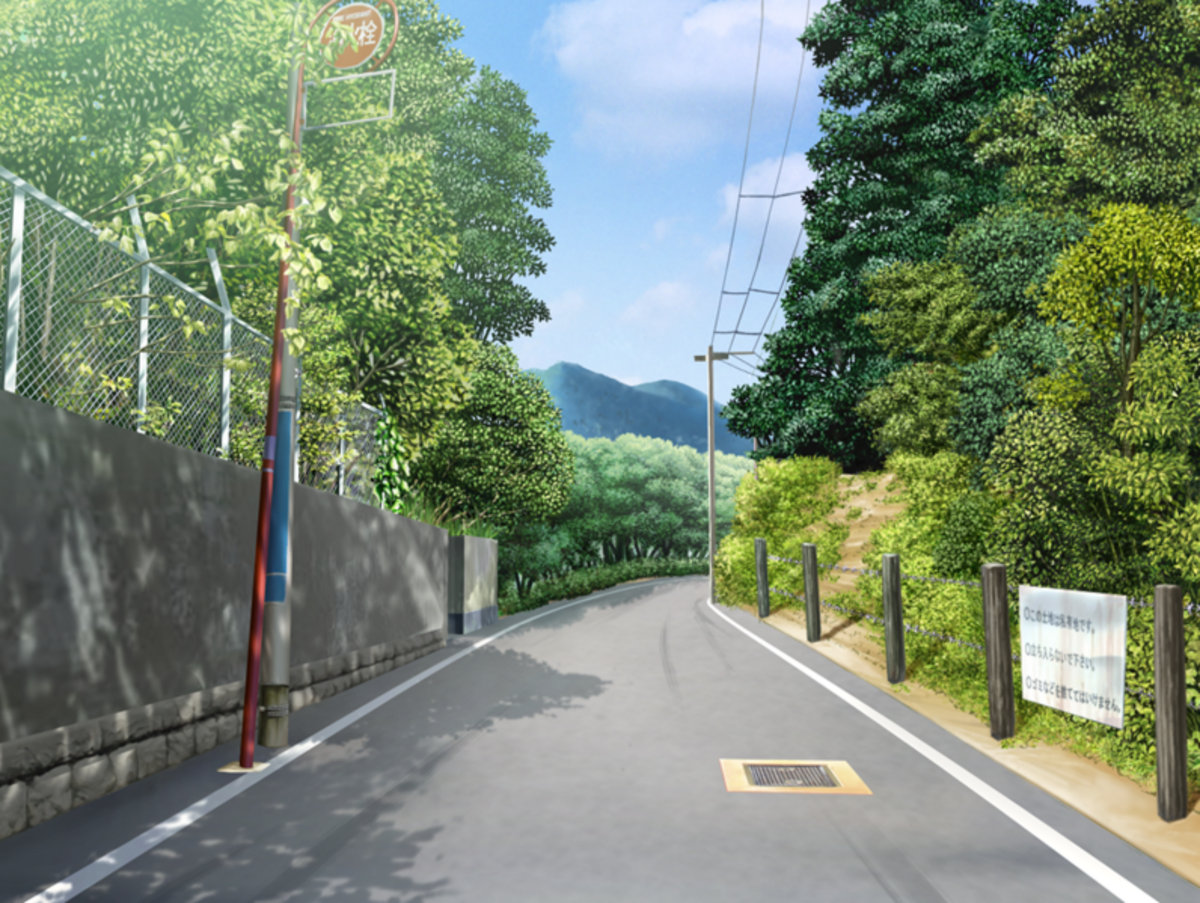 clannad is probably my favorite anime of all time. despite that though, i think it's genuinely terrible and not something i'll ever be able to reexperience in the same way. that being said the soundtrack gets me choked up whenever i listen to it.

having joined the 7form server i wanted to make something and wanted to capatilize on my own nostalgia for the anime/visual novel. the naming scheme for it is the first couple lines from the game which also extends out to the track.

this is all digital recorded by recording my computer audio and messing around with the knobs of some vst effects, fun to look back on as a big fan of the music/series but its also one that i don't think is that entertaining to anyone that isn't me